In 2013 Mundoro Capital Inc invested in a Bulgarian gold mine, located in the Eastern Rhodope region – the Chala mine, which is owned and operated by a private Bulgarian company – Gorubso Kyrdjali AD.

The Chala mine is located in the Spahievo orefield, part of the Dragoyna volcano, structurally connected to the Mechkovets strike-slip fault. The gold mineralization is hosted in quartz – polymetallic veins forming vertical ore shoots and lens-like bodies with Au content up to 200 g/t.
The ore minerals paragenesis comprises of chalcopyrite, galena, specularite, sphalerite and pyrite, native gold.

The deposit has been explored by a Bulgarian government exploration company in the period 1960 – 1998. The Chala deposit is in exploitation by the private company Goruso Kyrdjali AD since 2005.*
Gold reserves and resources in the Chala deposit, according to Gorubso Kardjali AD report 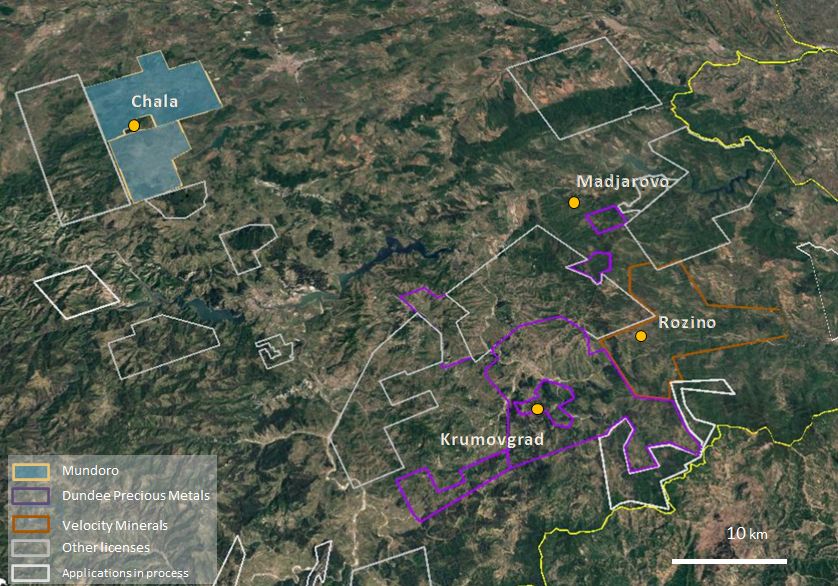 Other projects from Equity investments 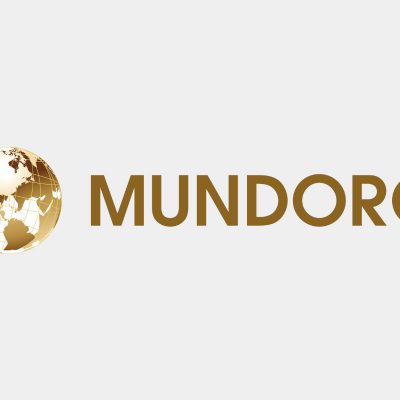