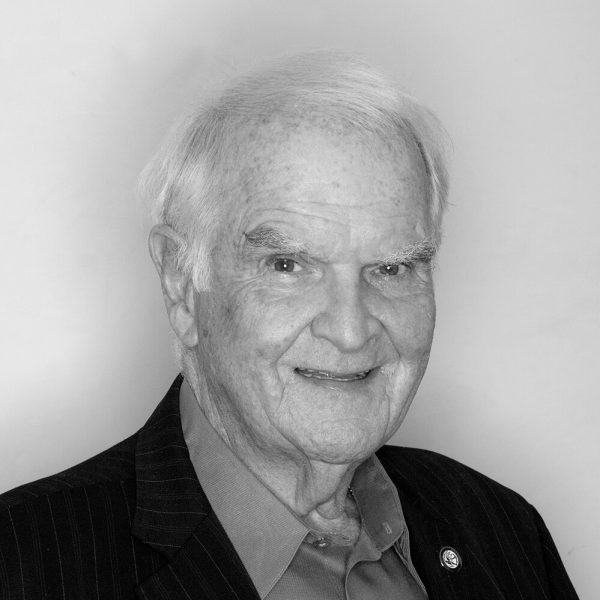 Non-Executive ChairmanChair of the NCG Committee

Mr. Hoey has a B.S. in Mechanical Engineering from the University of Notre Dame and an MBA from Harvard University. He became a Director of the Company in 2008 and Chairman of the Board of Directors in July, 2009. He is a member of the Audit and Corporate Governance Committees.

From 1993 to 1998, until the merger with Lonmin PLC, he was the President and CEO of ASE publicly traded Hondo Oil & Gas Co.

From 1985 to 1991, he was associated with the Atlantic Petroleum Corp. of Pennsylvania, including serving as President and Director of Atlantic Refining & Marketing Corp., until its sale to Sun Co. in November 1988.

From 1972 to 1984, Mr. Hoey held various executive positions in commercial and investment banking in Saudi Arabia, England and the USA. From 1967 to 1971, he served in the U.S. State Department in Saigon, South Vietnam with responsibility for the manufacturing and commercial sectors as a Foreign Service Officer.

From 1961 to 1967, he worked as an engineer in numerous manufacturing sectors in the USA and Europe.

Other members of Board of Directors 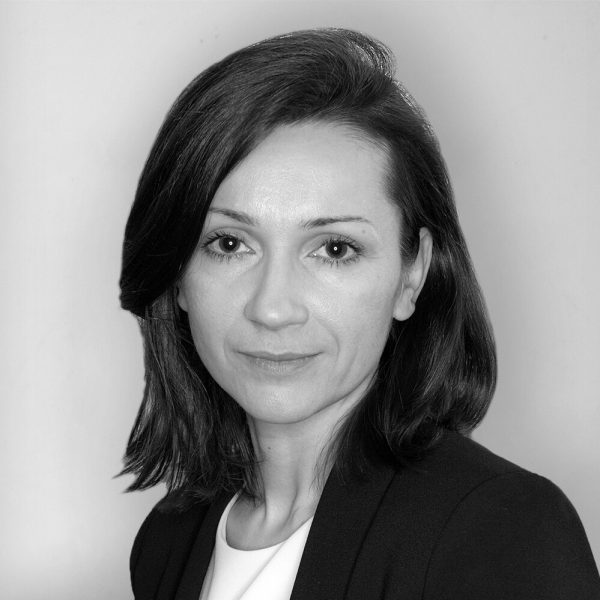 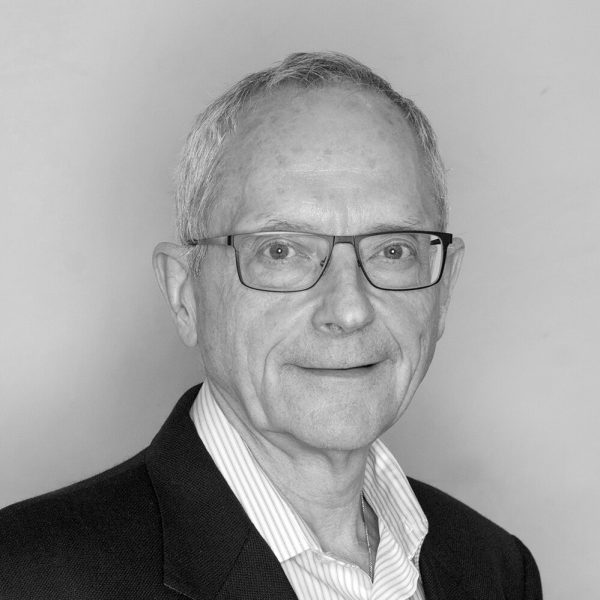 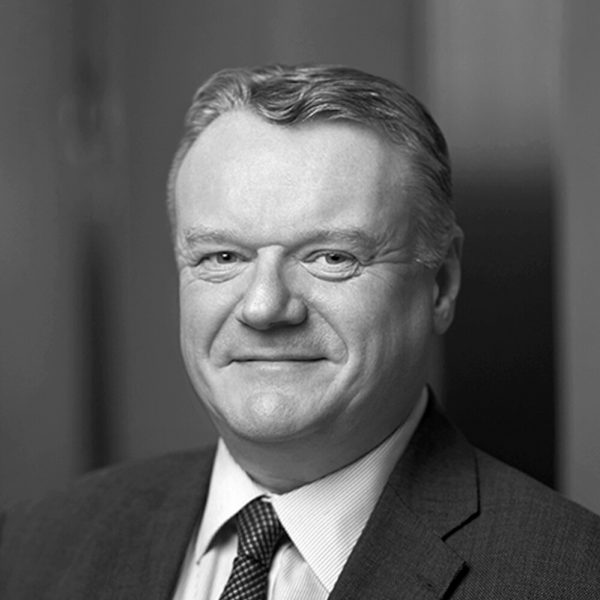